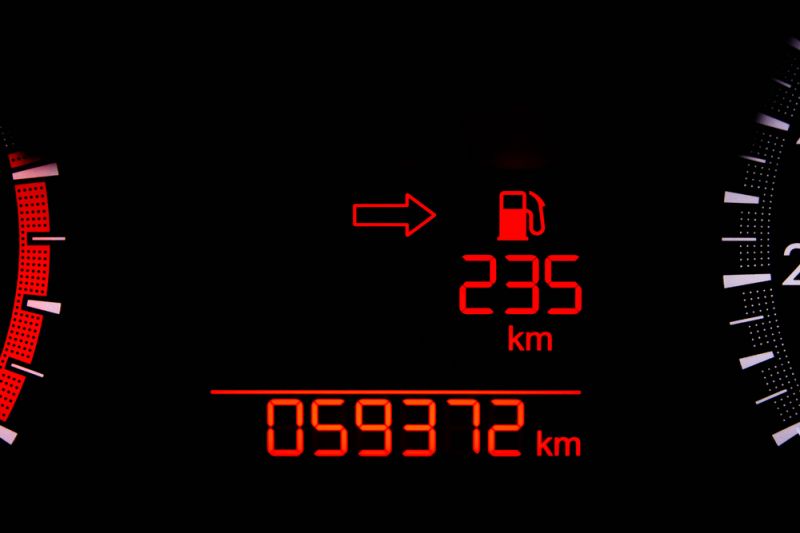 WHAT IS CONSIDERED LOW MILEAGE FOR A CAR?

The categorisation of a car being low or high mileage is largely down to the average number of miles driven per year. In the UK, this figure is consistently falling as a result of higher fuel prices, fewer and shorter trips being undertaken and a big increase in the number of two-car households.

As a result, a five year old car that has less than 60,000 miles on the clock would be considered as low mileage because it is below average. Similarly, a car above 60,000 miles is often viewed as high mileage – largely because its major long-life parts will need to be replaced around this time.

WHAT ARE THE ADVANTAGES OF BUYING A LOW MILEAGE CAR?

Low mileage cars are typically seen as more desirable than high mileage counterparts because they’re essentially younger in terms of usage and can typically command more money on the used car market.

Although only theoretically true, a car with lower miles can expect to have components with a longer lifespan which helps to keep ownership costs down. In general, key parts need replacing:

If you purchase a low mileage car and drive less than average miles every year, you might only need to replace a couple of these components throughout your entire ownership period.

This is both an advantage and disadvantage. To begin with, low mileage cars are more expensive to buy which means that choosing one will cost you more compared to a higher mileage version.

However, if you complete less than 12,000 miles annually, the car is going to remain in the low mileage category. So, you will benefit from being able to charge more when you come to sell it.

IS MILEAGE THE ONLY THING TO CONSIDER WHEN BUYING A USED CAR?

Mileage is an important factor in the decision making process for buying a used car; however, you also need to consider age and condition. These three elements are the cornerstones for judging any used car. 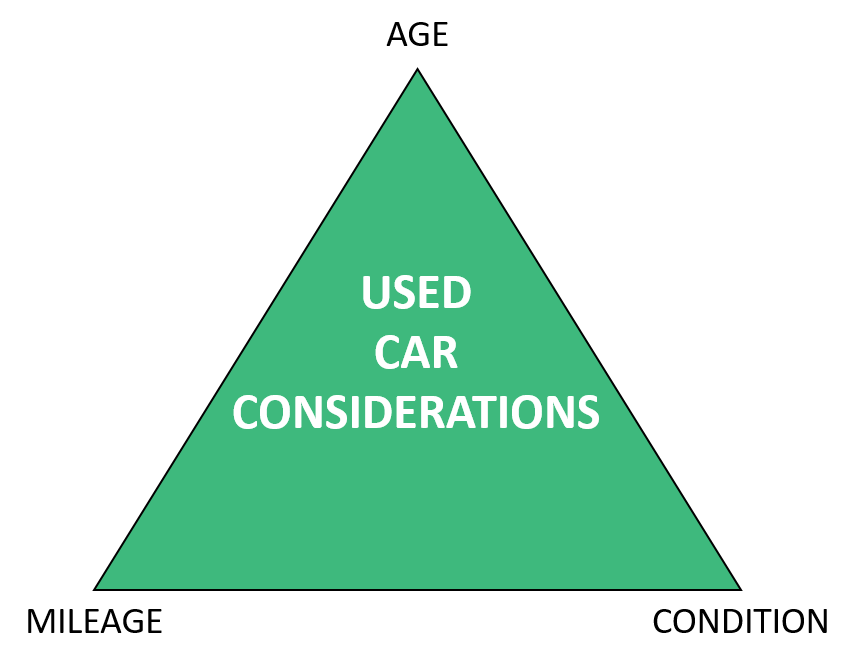 This is often your first benchmark on whether a particular used car is worth your hard-earned money. Depending on the brand and the age of the car, it might still be within the manufacturer’s warranty. The standard across the industry is three years; however, Kia famously offer a seven year warranty followed by Hyundai and Toyota which both offer five years.

As a result, a two year old Kia model will still have five years’ worth of manufacturer warranty left to take advantage of – although there is a mileage cap that you need to be aware of.

In addition, if you choose a younger car, it can mean that you receive more advanced technology and safety features compared to a model that is just a couple of years older.

The physical condition of a car, driving behaviour of the previous owner(s) and where it has been driven are arguably the most important factors when it comes to picking a used car.

No matter how old the car is or how many miles it’s driven, it needs to have been well looked after in terms of keeping to the manufacturer’s servicing schedule and replacing worn parts where necessary.

A young car in terms of age with a high number of miles on the clock shouldn’t instantly raise a red flag. In some cases, this can be advantageous because it suggests the car could have largely been driven on motorways and long trips, meaning the brakes, clutch, gearbox and other key components suffer less wear and tear compared to stop-start city driving.

Similarly, cars that are driven for longer periods at high speeds have the advantage of maintaining the engine’s operating temperature long enough to boil and remove excess moisture from the engine and exhaust system. Corrosion and blockages can also affect suspension, engine and transmission components when fluids aren’t constantly flowing through them.

However, if the car has predominantly been used for shorter journeys around town (e.g. as a taxi, by a driving instructor or by a district nurse), the clutch, gearbox and brakes are likely to be more worn. The condition of residential and city roads will also accelerate the wear of the car’s tyres.

Yes, but you also need to consider the car’s age and condition. Ideally, you want to find a relatively young used car with a full service history that has a low number of miles on the clock.

Finding a low mileage car that has been well maintained with regular servicing and replacement parts where necessary can provide you with buying confidence, even if the car is quite old.

However, choosing a well-maintained high mileage car will always be better than going for a neglected car just because it comes with low mileage.

Here at Victoria Motor Company our buying philosphy is to supply low mileage cars with one previous owner and a full service history so you get all the benefits of mileage, age and condition. Search our low mileage stock online today.