Step-by-Step Guide: How To Change A Car Battery Yourself 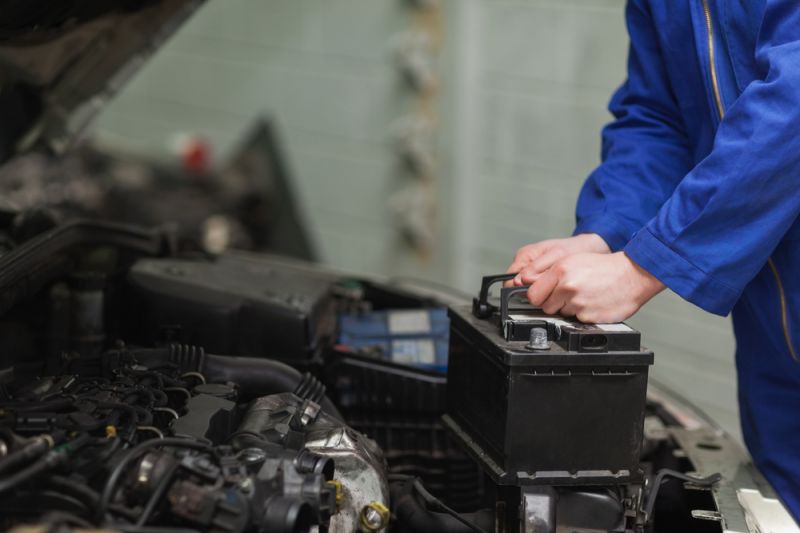 Car batteries usually have a lifespan of between three and five years, which means that you might not need to change a dead battery if you buy a brand new car every three to four years.

However, if you buy used cars or keep your vehicle for longer periods of time, it’s highly likely that you will need to change its battery. In fact, it’s the number one reason motorists call a breakdown service. Fortunately, this is a simple job that you can do yourself with minimal tools.

A car battery is a 12V unit that plays an integral role in starting the engine. It also powers all the electrical systems in the car, including the lights, radio and electric windows. While you drive, the battery will be recharged with electricity from the alternator which acts as a small generator.

Over time, the internal metal parts of a battery corrode, reducing its ability to hold a charge. When it’s in a good condition, a car battery will always supply the necessary voltage to consistently power the car’s systems correctly.

By checking the condition of your battery regularly, it’s possible to spot some common signs that a battery needs replacing. However, a car battery could die without providing you with any warning signs.

If your car fails to start without any warning lights appearing on the dashboard, it’s likely that you have a flat or dead battery. Before immediately buying a replacement battery and getting ready to change it, try and jump (or bump) start the car.

Once you’ve got the car running, take it for a drive (around 30 minutes) with minimal electrical systems in use to try and recharge the battery and then turn it off. Return to the car in a couple of hours or the next day. If it starts without any issues, the battery was simply drained of power; however, if the car doesn’t start again, the battery is unable to retain a charge and needs to be replaced.

A battery needs a clear electrical current to work properly. If the battery terminals have a build-up of a whitish or blue residue around them, their performance will be affected. To remove this residue mix a solution of baking soda (1 tablespoon) and hot water (250ml) and scrub the corrosion off with an old toothbrush. Getting rid of the residue can sometimes solve the issue of a faulty battery.

The battery warning light on the dashboard indicates a battery charging problem and that the voltage being produced by the alternator is low. A car is able to function with the battery light on until the stored energy runs out. Similarly, the check engine light can appear when the engine struggles to start which potentially suggests the battery needs replacing soon. 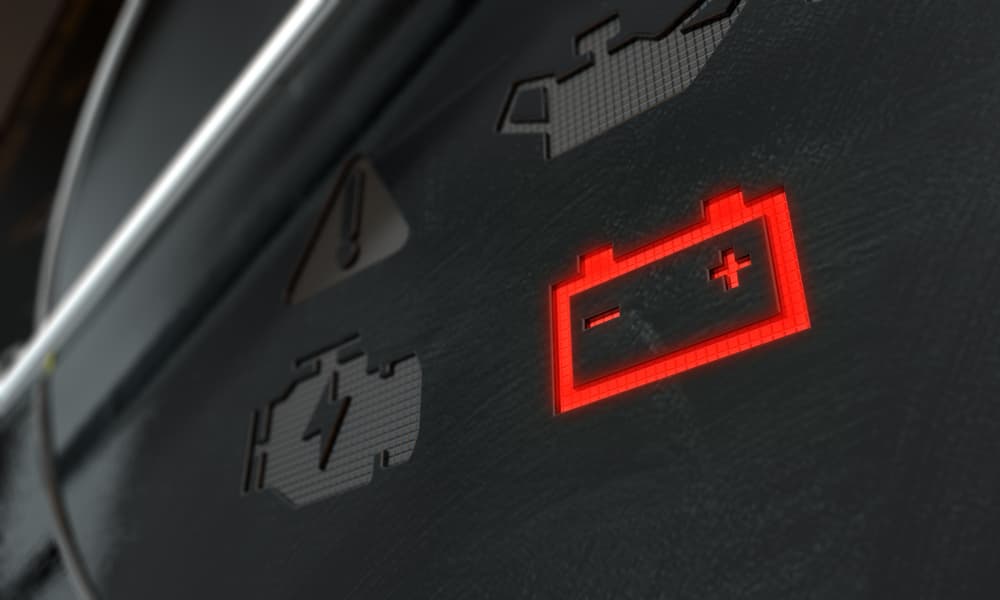 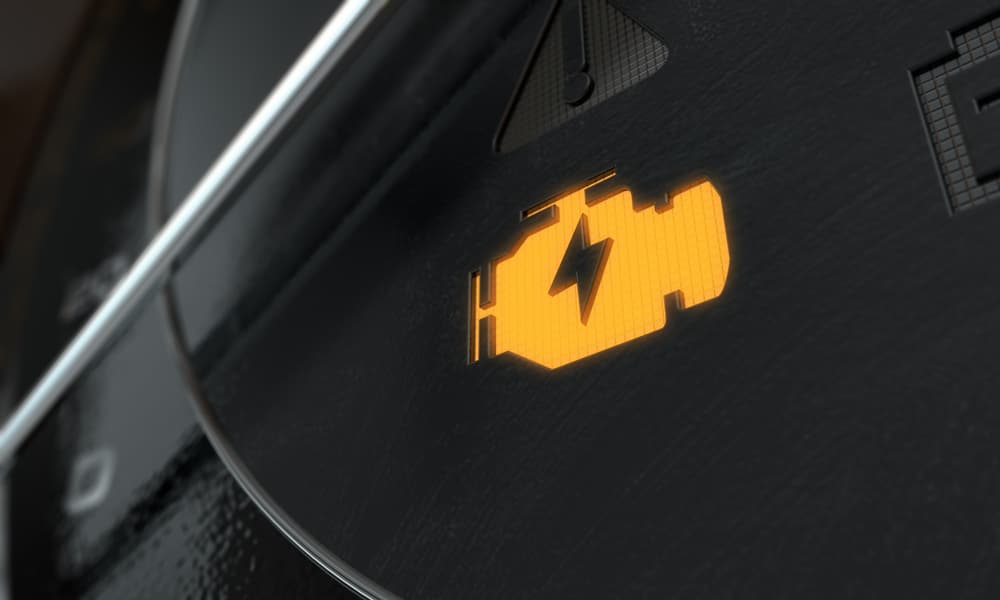 How To Change A Car Battery

Before we get into the actual process of changing a car battery – which should take around 30 minutes – there are certain pieces of equipment that need to be arranged:

Previously, car batteries were almost universal, but the development of in-car technology and the enhancement of engine performance has created complicated electrics that require many models to have a specific type of battery. The owner’s manual for the vehicle should contain the information you need to buy the correct battery. Alternatively, you can use the RAC’s online battery finder service.

You’ll also find the radio code and any other necessary PINs in the owner’s manual – when the battery is disconnected, it will cause the radio and other electronic systems to reset. You’ll need to use the appropriate codes to restore their functionality.

Once the car is turned off and parked on an even surface, you can start the process of changing the battery.

Although it might sound silly, not all car batteries are located under the bonnet in the engine bay. Consult the owner’s manual to confirm where the battery is placed – it could be in the boot or under one of the rear seats (common in some BMW models) to save space or enhance weight distribution. It might also have a plastic cover to protect it which needs to be removed.

Always disconnect the negative terminal first to unearth the battery and prevent a charge from running through it. Using your spanner or wrench, loosen the negative cable clamp and slide it off the terminal tucking it safely away from other parts.

Repeat this process to disconnect the positive terminal.

The battery itself will be held in place by a clamp at the base of the battery or a bar running over the top of it. Unfasten whichever battery holder you have on your car and remove any screws. Now that the battery is free you can lift it out of the car. Most batteries will have a built-in handle to make this easier.

NOTE: A battery can be quite heavy – weighing between 13.5 – 27 kilos (30 – 60 pounds) – so you might need a helping hand, especially if you have back problems. Remember to keep it upright because it contains sulphuric acid that you don’t want to spill anywhere.

Using the baking powder and hot water, mix a solution to clean the terminal clamps with the toothbrush or wire brush and make sure they’re free from any residue.

STEP 5: PUT IN THE NEW BATTERY

Lower the new battery into the empty space vacated by the old battery, ensuring that the positive and negative terminals are on the correct sides. Reconnect the clamp or bar holding the battery in place by putting all the screws back.

Repeat this process to reconnect the negative terminal.

Cover the battery up and start the car. Unless you had a battery memory saver in place, you will need to input the radio code and any other PINs to restore the electronic systems.

How To Dispose Of An Old Car Battery

By law, car batteries cannot be disposed of with household waste because of the corrosive chemicals they contain. As a result, they’re classed as hazardous waste and should be disposed of responsibly.

Your council’s local recycling centre should have a facility for disposing of old car batteries. Alternatively, you can find you nearest hazardous waste-disposal site using the government’s online tool.